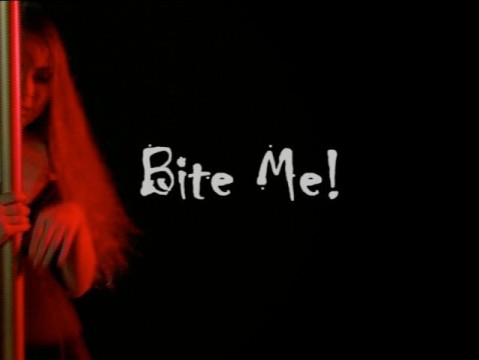 If you’re setting out to review every big spider movie commercially available, you’re going to eventually have to deal with sleazy movies. I’m talking low-budget films with lots of gratuitous nudity and sex, simulated or otherwise. When I did a movie podcast years ago, the episode that broke me was about Jess Franco’s Mari-Cookie and the Killer Tarantula. Two of my friends took my displeasure as a challenge and watched for themselves. One said he’d seen worse but agreed it wasn’t good. The other sent a messenger to kick me in the junk for him. At least I’d earned it.