Archive | The Ray Milland Project RSS for this section
May 29, 2017 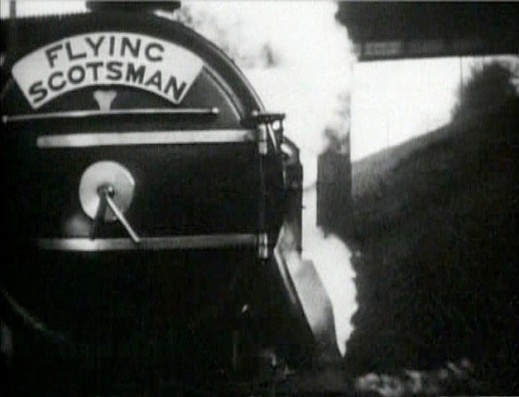 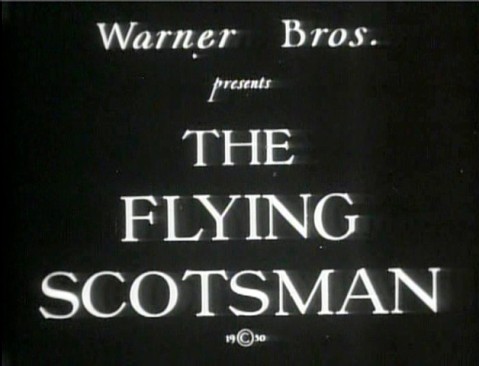 The transition from silent film production to talkies was a rough one for everyone in the industry. All at once audiences wanted sound and lots of it, and films that had been in production faced uncertain futures. Some were released with music tracks, others reshot or scrapped entirely. Then there were oddities such as The Flying Scotsman, which switches to sound partway through.

END_OF_DOCUMENT_TOKEN_TO_BE_REPLACED 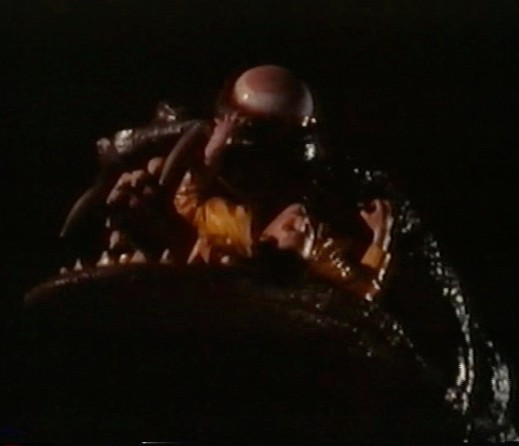 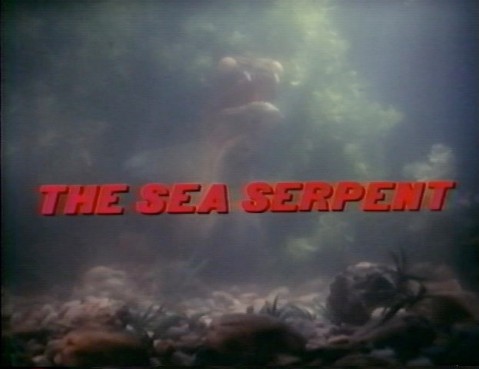 Amando de Ossario is deservedly remembered for the series of Blind Dead movies, which pitted the desiccated corpses of Knights Templar against various towns (and one boat) in Spain. The first few movies are chilling and original takes on the freshly-minted risen dead genre, and the simple effects play very well. So instead I wanted to take a look at his swan song, The Sea Serpent. He’d live roughly another two decades after this film but never direct again.

END_OF_DOCUMENT_TOKEN_TO_BE_REPLACED 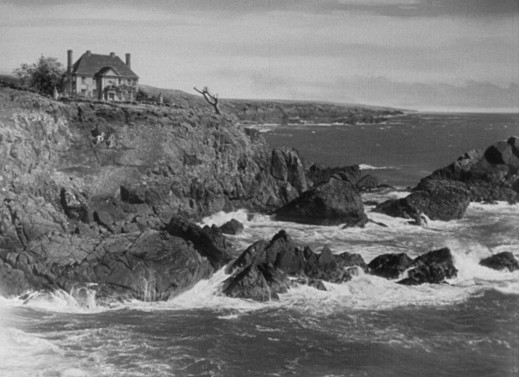 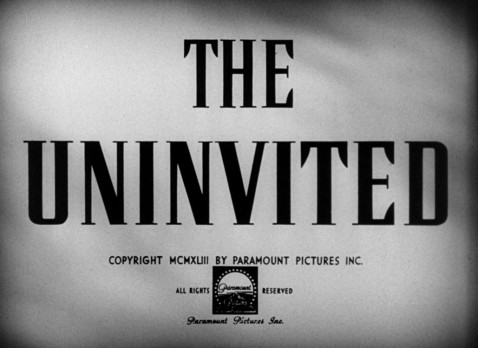 I miss the simple grandeur of title cards.

In 1961 Disney released 101 Dalmatians, creating yet another beloved classic. What does the animated tale of the world’s largest litter of puppies have to do with a gothic romantic comedy from 17 years earlier? The answer is simple on the surface, but the further I dug into it the more convinced I became that it would end in tears and Kevin Bacon. I forced myself to stop pursuing connections before I went looking for a power drill to open my mind. I will share just a bit of what I found, but be warned that you should probably avoid power tools for a while.

END_OF_DOCUMENT_TOKEN_TO_BE_REPLACED 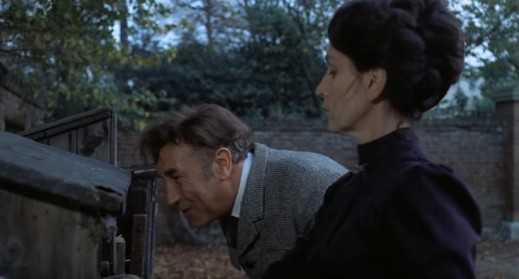 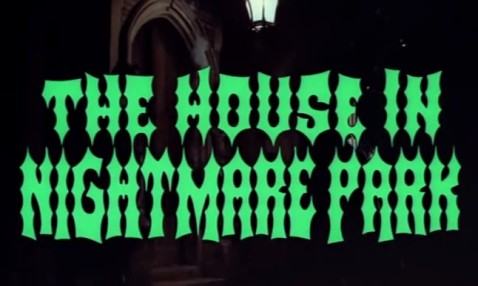 The Legend of the House on the Left at the End of the Lane in Nightmare Park.

There are times in which I believe that I don’t understand humor. Watching Jim Carrey and Adam Sandler rise to fame, I nearly became convinced that I didn’t. I do enjoy comedies, but I tend not to risk watching them unless I’ve heard good things from people I trust. A bad action or horror film can be fun in their own ways, but I find bad comedies excruciating. Being funny is the whole point, so when I can’t laugh with one I can’t enjoy it at all. To be honest, there are two exceptions to that general rule, and both are due to my affection for the soundtracks. The scores by The Kinks and Herb Alpert & the Tijuana Brass make the movies Percy and Casino Royale, respectively, worthwhile for me. For the “old, dark house” spoof The House in Nightmare Park I clung desperately to my adoration of Ray Milland, and that mostly saw me through.

END_OF_DOCUMENT_TOKEN_TO_BE_REPLACED 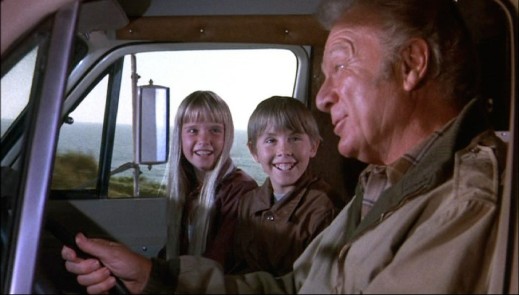 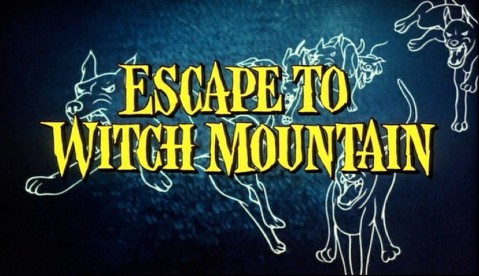 The title animation makes the dogs seem like they’ll be important.

If you asked me who my favorite child actor at Disney was when I was growing up, I’d say Jodie Foster. Her hidden-treasure movie Candleshoe lodged in my brain and never left. But if for some reason you’d excluded Foster from the choices, I’d definitely give you a give you two answers: Kim Richards and Ike Eisenmann. They seemed to be everywhere, and most importantly they were Tia and Tony Malone: the Witch Mountain kids.

END_OF_DOCUMENT_TOKEN_TO_BE_REPLACED 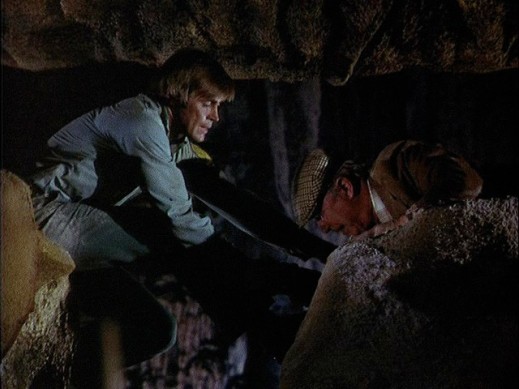 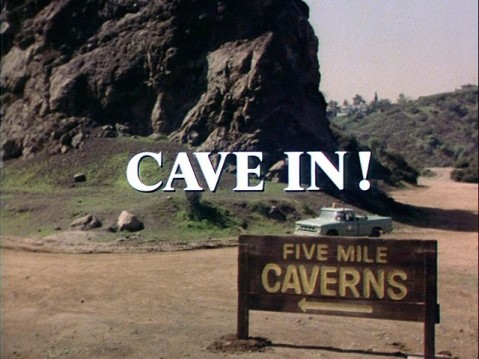 There is no question what this movie will be about.

Irwin Allen was the legendary producer behind Voyage to the Bottom of the Sea (film and show), The Poseidon Adventure, The Towering Inferno, and the shows Lost in Space, The Time Tunnel, and Land of the Giants. He also let this made-for-TV movie happen, which is just the sort of thing that’s bound to turn up eventually on a lengthy CV.

END_OF_DOCUMENT_TOKEN_TO_BE_REPLACED 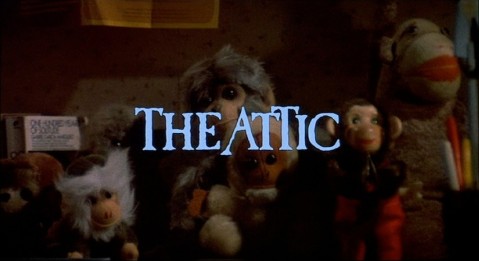 THE ATTIC: the terrifying story of a librarian who loves monkeys.

The 1973 film The Killing Way presented the gruesome murders of women that follow the release of a man convicted of rape. I’ve never seen it, but that’s okay. It’s irrelevant for this review except for its connection to The Attic. You see, the main characters of The Attic — Louise Elmore and her father Wendell — were side characters in The Killing Way, played by Luana Anders and Peter Brocco. Writers Tony Crechales and George Edwards decided to reuse them here, making it not quite a sequel but at the least a shared universe. Fortunately, this loose connection means that you can enjoy The Attic without having seen The Killing Way.