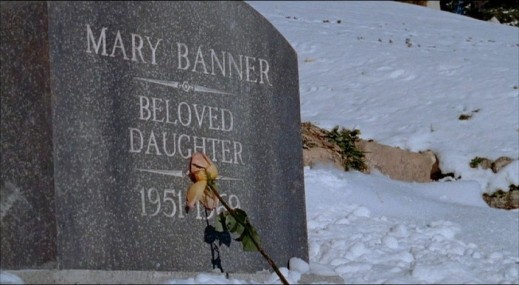 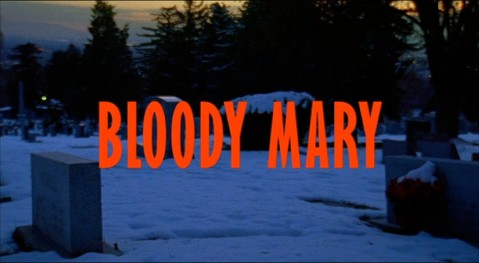 Urban legends were all the rage in the late 1990s and early 2000s, in no small part due to the exhaustive series of books about them by Jan Harold Brunvand. These took the stories out of the realm of academic journals and presented them for enjoyment to a larger audience. It was inevitable that we’d get a slasher film using these modern folk tales as a gimmick. It was also probable that the sequels would wind up being released direct to video, as was the case with the third installment Urban Legends: Bloody Mary.