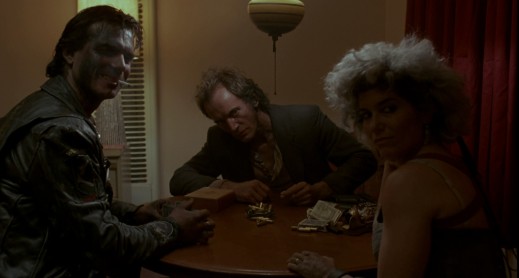 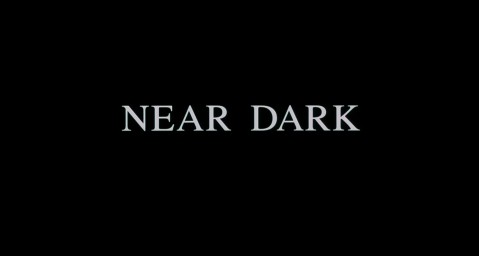 Vampires are predatory. We all know that. Yet ever since they became lead characters, every effort has been made to reduce or excuse their feeding habits. They only take a little blood, or that of animals, or eat bad people, or use a synthetic material — anything to get around the basic fact about vampires; they are the bad guys. So whenever I get too sick of all this glamorization, I like to watch a film that remembers they’re monsters. Something like Near Dark.

END_OF_DOCUMENT_TOKEN_TO_BE_REPLACED 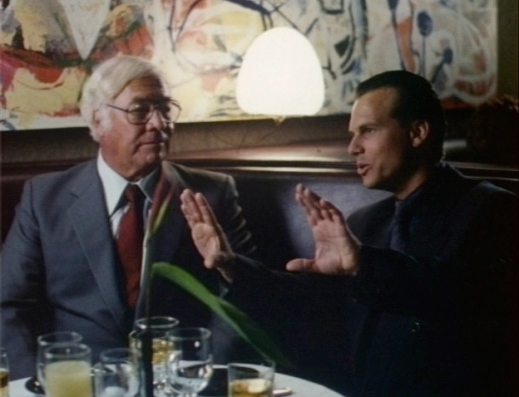 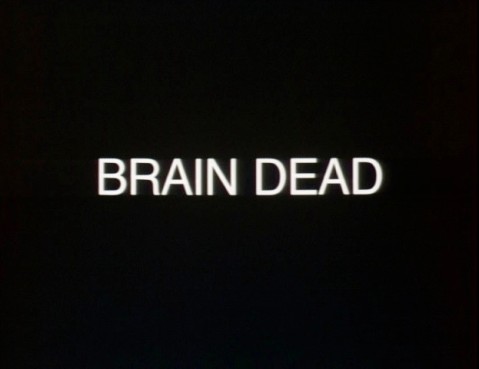 The title is the only thing about the movie that’s simple.

In 1990, theater-goers were astonished by the multi-layered, complex thriller Jacob’s Ladder. The big-budget film, starring Tim Robbins as a Vietnam War veteran whose life was collapsing in a Kafkaesque spiral of paranoia and hallucinations, quickly built a small but loyal following and influenced video games (Silent Hill), TV (American Horror Story: Asylum), and other films (The Sixth Sense, arguably included). Ten months earlier, Brain Dead had come out and quickly sunken to the murky depths of cult cinema.